Information is Beautiful Awards 2014 – The Results Are In

Last night’s third annual Information is Beautiful Awards celebrated dataviz at its most dazzling. Hundreds of entries were trimmed to a razor-sharp pack of outstandingly illuminating infographics, over which our judges deliberated long and hard. Now, with thanks to our generous sponsors Kantar, we present the winners. 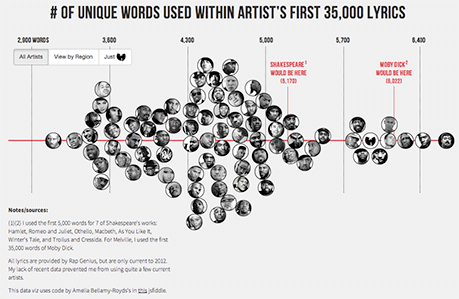 Gold – Rappers, Sorted by Size of Vocabulary by Matthew Daniels

Bronze – The Depth of the Problem by The Washington Post 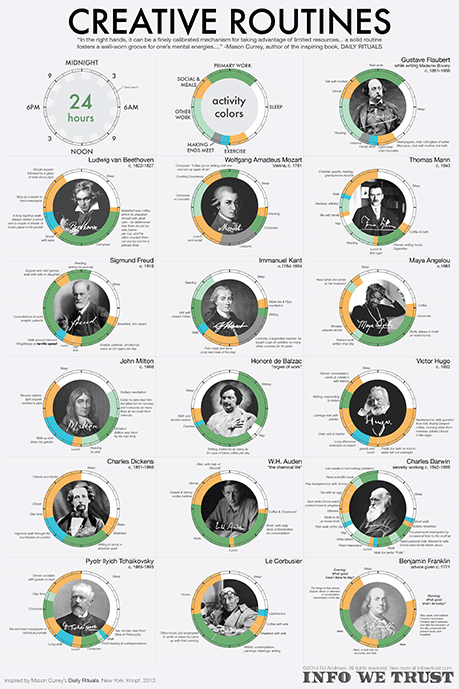 Bronze – The Graphic Continuum by Jonathan Schwabish and Severino Ribecca 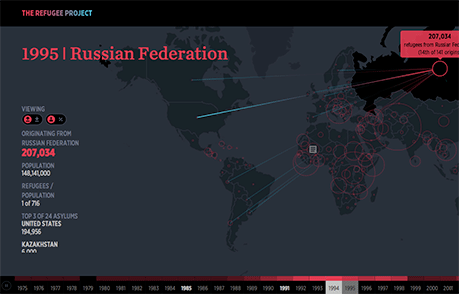 Gold – The Refugee Project by Hyperakt and Ekene Ijeoma 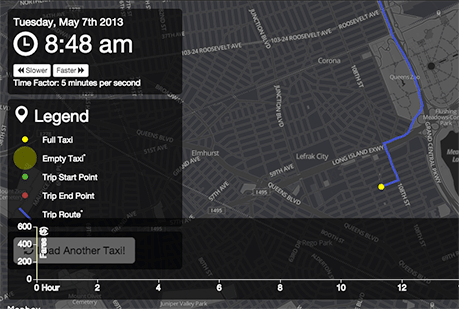 Gold – NYC Taxis: A Day in the Life by Chris Whong

Silver – Beyond Bytes by Maral Pourkazemi

Bronze – Everything You Need to Know about Planet Earth by Kurzgesagt 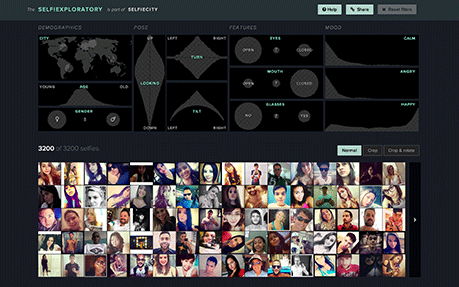 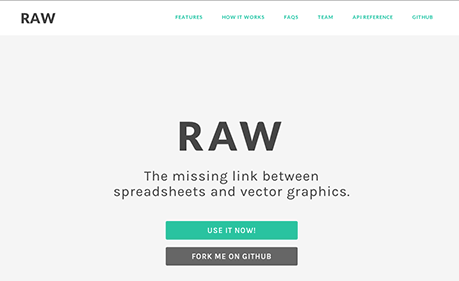 Bronze – Figure it Out by Friedrich Riha 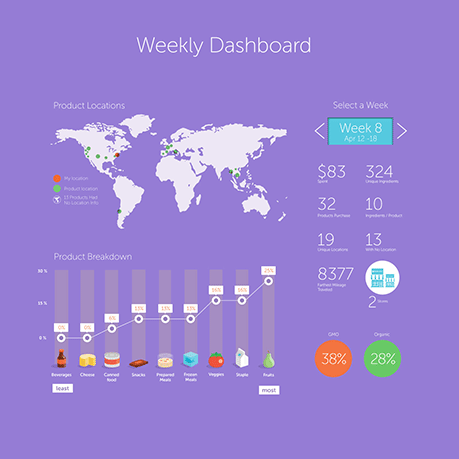 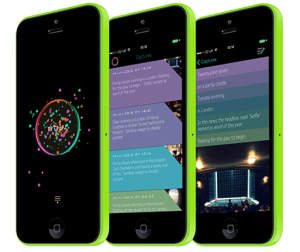 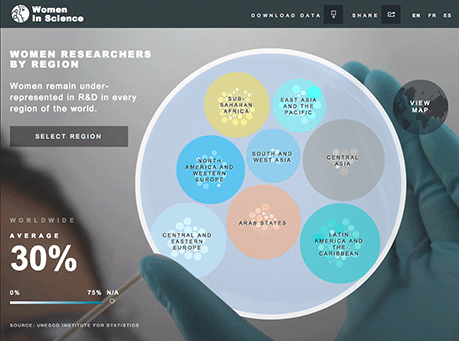 FFunction, Women in Science and HP What Matters 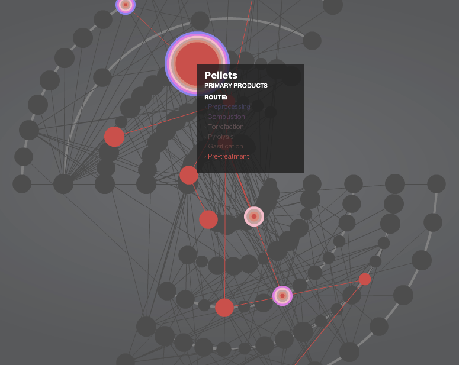 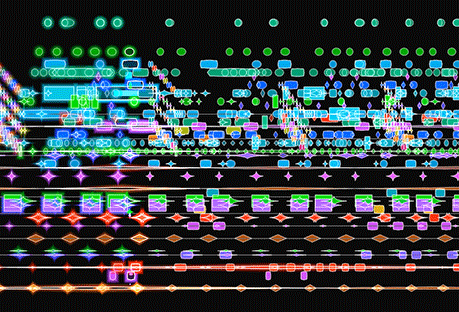 The Rite of Spring by Stephen Malinowski and Jay Bacal