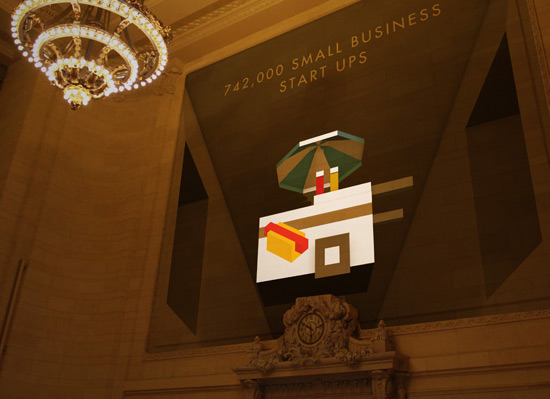 Along with ad agency DDB London and the Financial Times, we helped gather data and shape some of the stories for three short infographic films which will be projection-mapped on the inside of Grand Central Station in New York! Go see!

(Projection-mapping throws a 3D model of an environment or space back on itself in order to pull off some incredible visual effects).

I’ve not seen the finished films yet. They’ll be unveiled tomorrow (Tuesday 27th March) and run continuously for three days. Hashtag #FTGW. But project-mapping ninjas the Klip Collective have an incredible reputation for large scale awesomeness.

There’s a preview (and a picture of me doing Karate) running at http://www.ft.com/graphicworld. 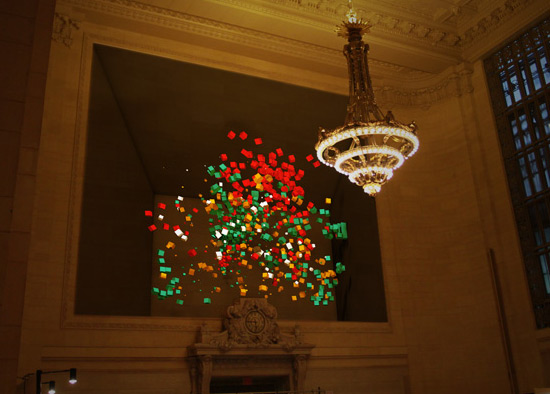